We can watch what the technology that watches us sees 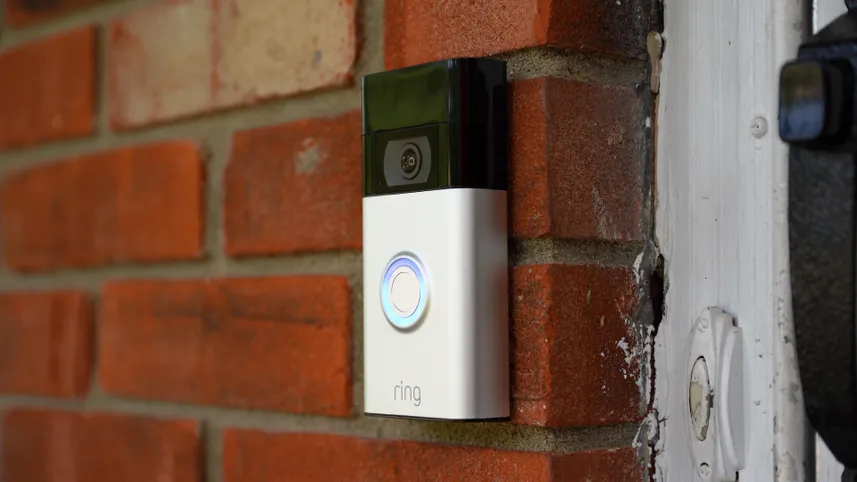 For whom does the doorbell ring? It may ring for you

Twenty years after 9/11 changed the trajectory of our social contract, the pandemic finally ushered technology into our homes in a way few homeowners ever imagined.

COVID gave us a reason to not answer the door. Video doorbells were the tool we were told we needed to feel safe, and to see who was at the door we weren’t about to open.

Video cameras that were a relative rarity before the pandemic became pervasive, watching, listening, and recording everything in their range.

The value of video doorbells was highlighted every time a porch pirate was caught in the act of pilfering Amazon purchases that so many people relied on during pandemic lockdowns. Video clips of the scofflaws made the social media rounds, and some were broadcast on America’s Funniest Home Videos.

Many more people who installed a Ring video doorbell to feel safe might be surprised when they see themselves on TV. It will be an even bigger surprise to anyone who walked by a house with a video doorbell and sees themselves on “Ring Nation,” a new syndicated reality show that will feature slices of life collected by Amazon-made Ring doorbell/security cameras.

Is capturing the conversations and images of passers-by legal? Is it right that Amazon and its subsidiaries should be able to profit from an unsuspecting public that has never agreed to allow video doorbells to record what they do and say?

Like so many other things, technology is morally neutral. How it is used—or, perhaps more correctly, how its use is justified—makes the difference.

And whether or not the laws or social norms allow or prohibit certain conduct is becoming irrelevant with the unregulated proliferation of surveillance technologies.

In 1992, the Supreme Court of Canada assured Canadians that they have a right to privacy even when in public places. Decades later, tech companies extoll the virtues and conveniences of their surveillance products, and encourage homeowners to install video doorbells — and, in the process, unwittingly give permission for the collection and use of all sounds and images in the doorbell’s range.

It’s hard to imagine that many of the people who installed a video doorbell anticipated that that might be used to normalize surveillance. It’s even harder to believe that everyone who approaches a doorway fitted with a video camera, including children, would have reason to expect their words and images might be used in a reality TV show.

Who would expect their doorbell to help companies improve their bottom lines by recording neighborly chatter? And who would be surprised that profiting from the use of people’s images might be contrary to established jurisprudence?

The Court also said that, "The right to one’s image is an element of the right to privacy…If the purpose of the right to privacy is to protect a sphere of individual autonomy, it must include the ability to control the use made of one’s image.” In that case, a photograph was taken of a 17-year-old who was in a public place: sitting on the steps of a building. The teen was easily identified in the photo — which was published, without consent, in a magazine dedicated to the arts.

The Court recognized that a conflict arises between the right to respect for one’s private life and the right to freedom of expression, which includes freedom of artistic expression. The Court was clear that “the artistic expression of the photograph cannot justify the infringement of the right to privacy it entails. An artist’s right to publish his or her work is not absolute and cannot include the right to infringe, without any justification, a fundamental right of the subject whose image appears in the work. It has not been shown that the public’s interest in seeing this photograph is predominant.”

Will the entertainment value of Ring Nation be of sufficient public interest to take precedence over people's privacy?

Even more interesting will be whether anyone featured on the show complains after learning that, unbeknownst to them, their words and conduct were broadcast as part of a commercial venture that is sure to normalize surveillance.